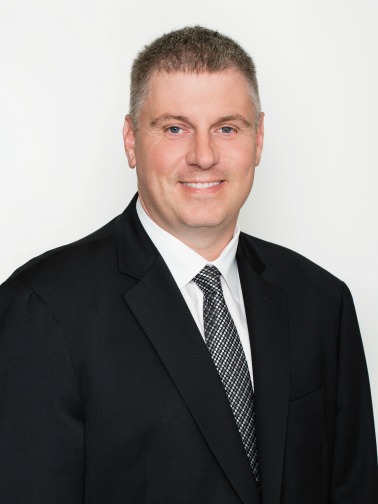 Prior to joining T&M, Mr. Woodhead had a distinguished fifteen year career with the United States Secret Service (USSS) where he most notably served as Assistant to the Special Agent in Charge of the Protective Intelligence Division and was assigned to the Clinton Protective Division. Among his many assignments in that division, he served as an operations agent, coordinating all protective travel for Former President Clinton as well as former Senator Hillary Rodham Clinton. Prior to that, Mr. Woodhead was assigned to the New York Field Office Protection Squad, where he was responsible for coordinating all of the security arrangements involving USSS protectees in the New York district. He also served as a member of the Credit Card Fraud Squad, was the Acting Resident Agent in Charge of the White Plains Office and was a member of the Joint Terrorism Task Force.

Mr. Woodhead’s important contributions to the USSS were formally acknowledged in 2002 when he was awarded the Director’s Award of Valor for his courageous actions during the terrorist attacks on September 11th, 2001. 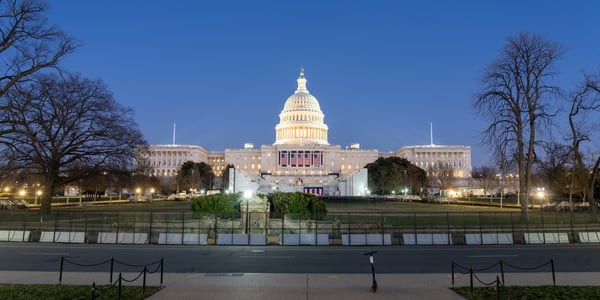