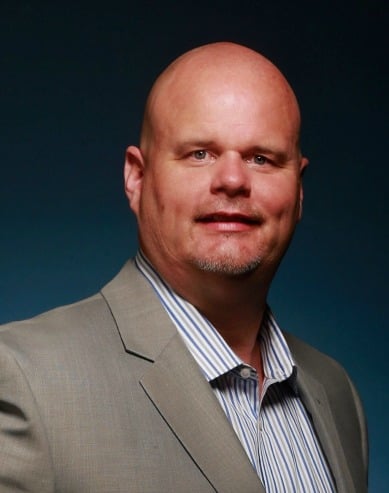 Throughout his career, Mr. Donovan has developed significant expertise in the areas of security planning, crowd management, security systems design, operational readiness, crisis management, emergency operations and special event security support. He is a frequent contributor to publications and was most recently featured in Street & Smith’s SportsBusiness Journal in an article entitled “Thinking it Through from the Ground Up,” published on November 27, 2017.

“I’m so excited that Dan has decided to join T&M,” said T&M’s Chairman and CEO Robert S. Tucker. “He adds tremendous bench strength to our already robust team of subject matter experts and we are looking forward to working with the clients he brings and offering them the full suite of T&M services.”

Mr. Donovan began his consulting career at the Atlanta Olympic Games in 1996 where he advised on sport technology (timing, scoring, scoreboards and videoboards). He then served as Director of Sport Competition for the Sydney Olympic Games in 2000, where he was responsible for delivering all of the planning and personnel staffing needed to run the Games’ competitions. A year later, he co-founded The Inocon Group which, under his management, became a global leader in enterprise wide operational risk solutions to include readiness planning, training and preparedness exercises. In 2011, he sold this company to Guidepost Solutions LLC, where he served as Vice President of its Sport & Entertainment Practice until joining T&M.

Mr. Donovan pursued his Master of Science in Business Management from Georgia Institute of Technology and received a Bachelor of Science in Computer Science from Minnesota State University.

“With an experienced group of Security Consulting and Executive Protection resources that are unparalleled in the security industry, a 24/7 Command Center and highly sought after Sexual Misconduct Consulting and Investigations experts, T&M is a very attractive move for me and the clients I have who require a comprehensive approach to security. I have respected the team Robert has built over the years and look forward to contributing to the growth of this impressive firm,” said Mr. Donovan.